Epsilon, acting on the firm belief that investment in the talent of the new generation of Filipino Seamen is the only way forward both for the company and the community, sponsored three of the 2015 PMMA Graduates: Engine Cadet Aguilar Emmanuel, Engine Cadet Lupao Christopher, and Engine Cadet Prey Ryan.

Capt Anyayahan and Mr. Mantzouranis made the trip, watched the ceremony, and with great joy met the families of the sponsored Cadets who have already served onboard Epsilon’s manned vessels, and who now commence their seafaring career with the best of prospects. Congratulations! 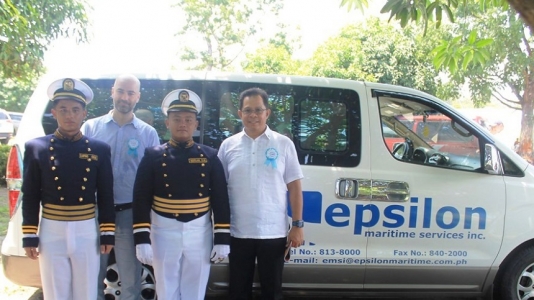 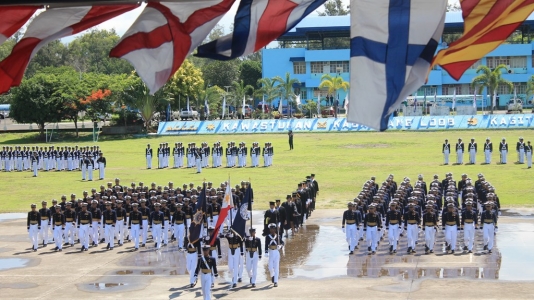 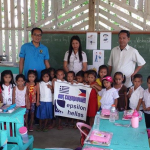 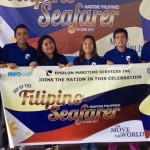