The 16th of September 2017 was declared as the 32nd International Coastal Cleanup Day in the City of Manila. Participation of volunteers in the events at Manila Bay for “Together for Our Ocean”  broke a record set two years ago.

Almost 10,849 volunteers – including Epsilon colleagues – turned up at the Baywalk along Roxas Boulevard to pick up trash and marine debris from Manila Bay’s shoreline. Following an orientation seminar by the responsible ICC organization, volunteers were instructed on how to take care of the world’s seas, oceans and waterways, and became more aware of the fitting ways to dispose litter.

Epsilon Management proudly congratulates all staff of Epsilon Manila, KJCM and Veritas Maritime Training Center who participated in this cleanup initiative. We thank them for their unwavering commitment to actions that focus on the preservation of a clean and greener tomorrow! 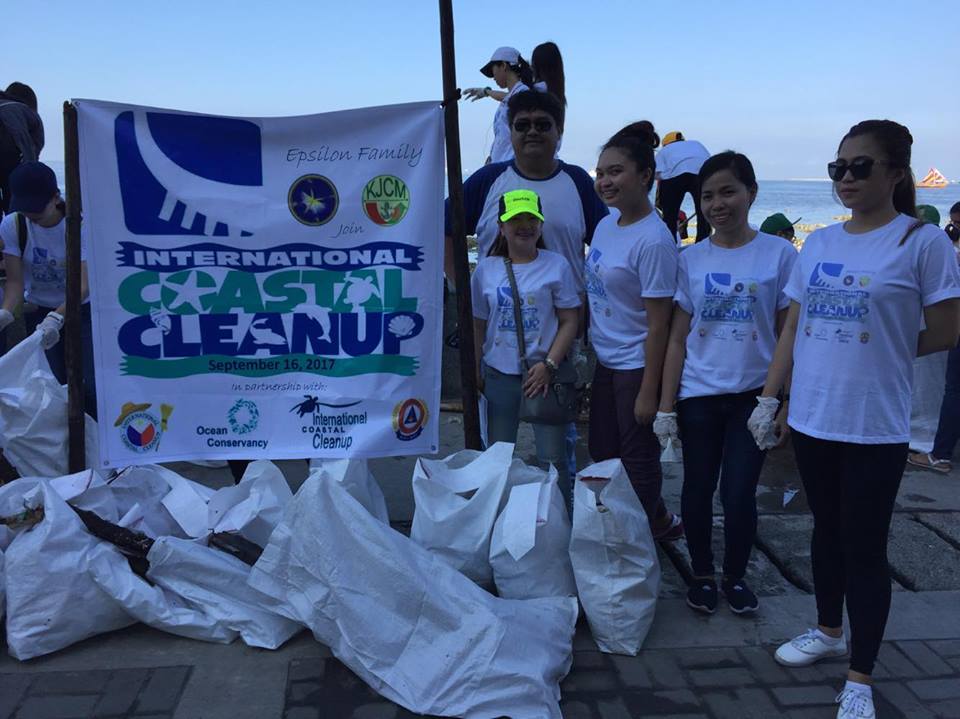 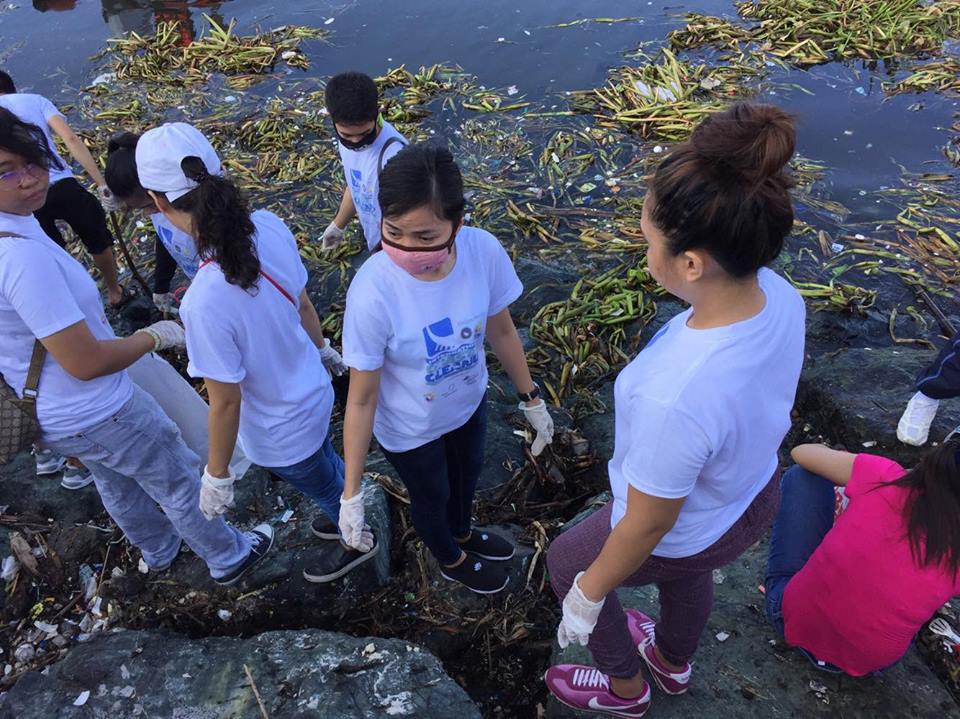 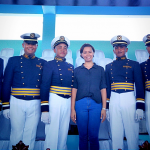 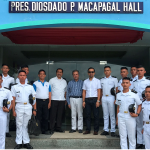