The new vessel was named Doric Trident in a beautiful ceremony which took place at the Tsuneishi Shipyard in Cebu, and in the presence of Owners, Shipyard representatives, and proud crew. The Delivery ceremony followed, after which Epsilon representatives had the chance to be guided around the outstanding new vessel by the officers and crew who all belong to Epsilon’s family of experienced and skilled Filipino seamen. On that same day, Chios Navigation (Hellas) Ltd also celebrated the launch of another new Bulk Carrier, which was named Doric Javelin and will be delivered later in the year.

Epsilon who has long served the Principal as a dedicated Manning Agent wishes safe voyages and prosperity to the new vessels and shares the pride and joy of that beautiful day. 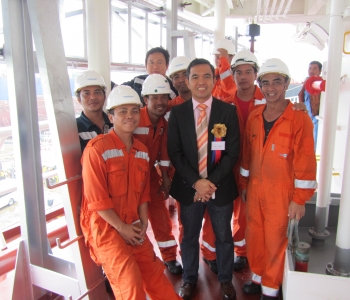 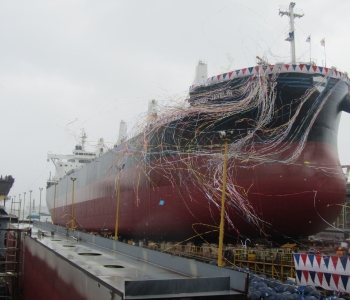 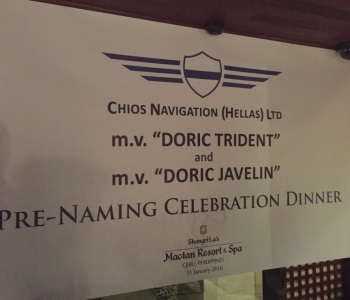 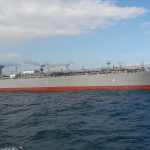