On Thursday the 25th of June 2015, Epsilon Davao Crewing Manager Chief Mate Jo Ann Etcubañas and the rest of the office staff, were proud to participate in the “Day of the Seafarer” event that was organized by the Maritime Industry Authority (MARINA) in Davao.

The “Day of the Seafarer” was first organized by the International Maritime Organization (IMO) in 2011 and, since then, has been celebrated throughout the world on the 25th of June each year. The event aims to throw the spotlight on seafarers and their vital role in the smooth functioning of global economy and trade. It is only natural that in the Philippines, a great Seafaring nation, the Day of the Seafarer is a highly celebrated event by all in the local maritime industry and community.

Celebrations in Davao commenced as early as 6:30 in the morning with a motorcade that led to the site of the event, Philippine Port’s Authority covered court in Davao. There, participants attended mass, and an open forum followed during which seafarers were able to express their questions and communicate their thoughts with representatives of MARINA as well as other institutional bodies such as OWWA, POEA, and CHED. Finally, all those present shared a ‘’boodle fight’’ (traditional military lunch without the use of utensils) around noontime, offered by Epsilon.

The celebrations lasted for half a day, but the joyful memories for all those who participated will last till next year. Epsilon was proud to support the celebrations in honor of the seafaring power that holds this business together. 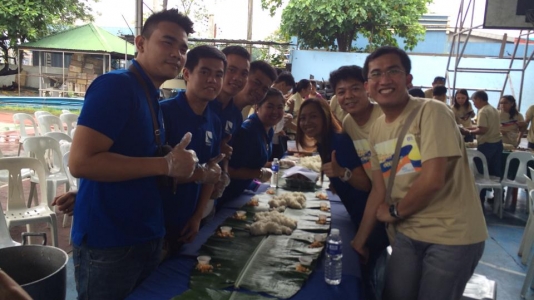 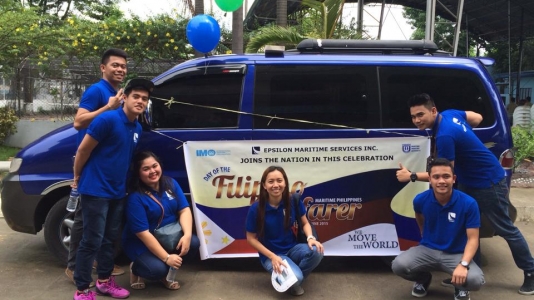 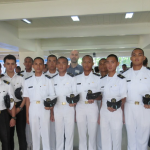