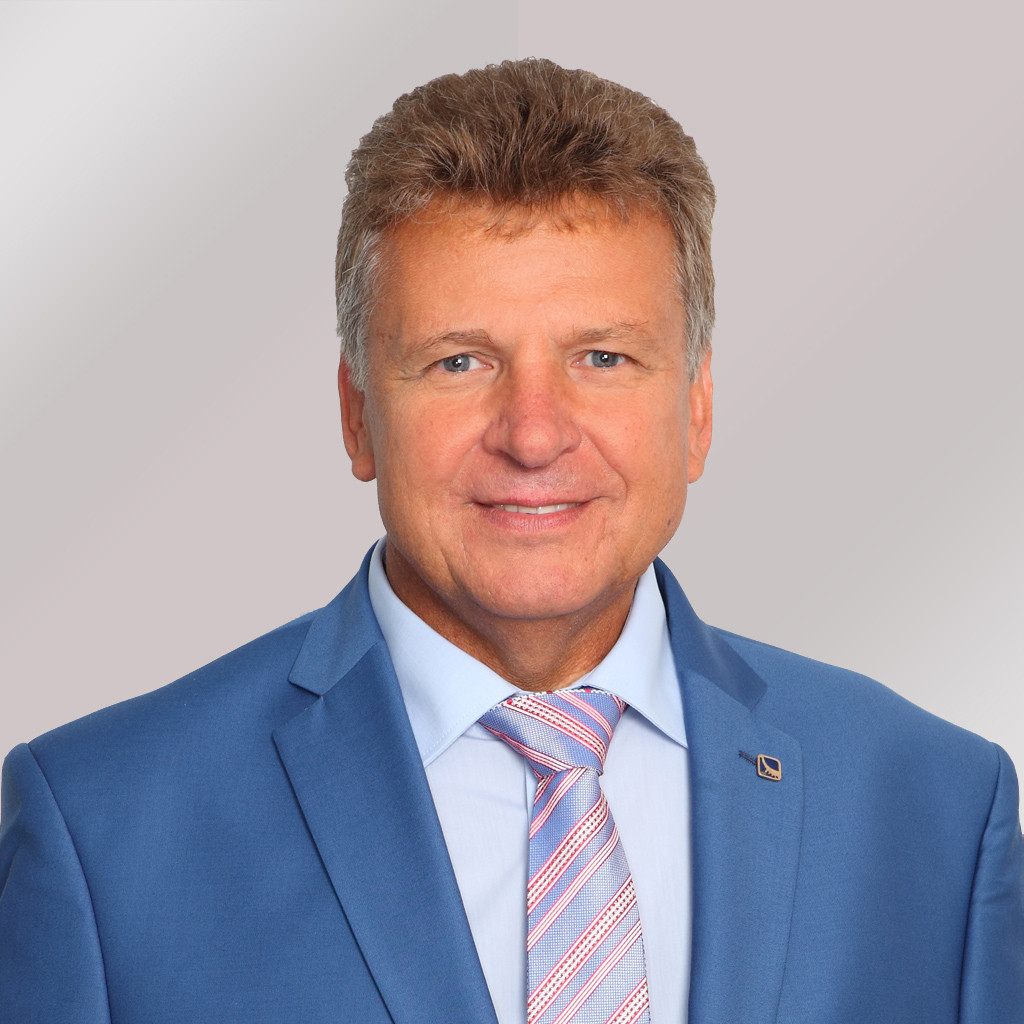 Capt. Alexander Kharlamov was born in Leipzig in 1956.

In 1974, after graduating from the Novorossiysk nautical school as an “Able Seaman”, he was called up for military service (coast guard) to the Maritime unit of the State Border Service. During his time in the army, he run the gamut from sailor to finally reach the position of second-in-command officer of a training troop and got awarded with the order of “Expert of the Border Troops”.

In 1978, Capt. Alexander Kharlamov entered the Novorossiysk Engineering Maritime Academy as a cadet, from which he graduated in 1984. In 1999 Capt. Kharlamov rose to the position of Master which he actively held until 2008 for many prestigious companies such as European Navigation, Enterprises Shipping & Trading S.A., or Pleiades Shipping Agents S.A.